Find out how to pick the right program so you can get off to a good start and not lose your excitement. 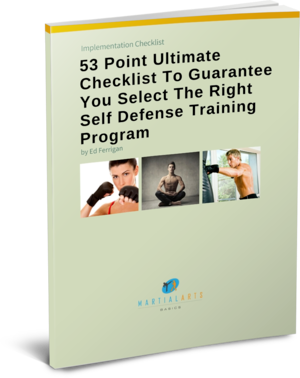 Yes. Keep Me Up To Date On Only Important Information That Will Help Me Reach My Goals...

Enter your details below and be assured we will NEVER SPAM you or sell your information.

Sleep Securely & Move About The World With More Confidence...

Enter the details below and I'll get the training right over to you... 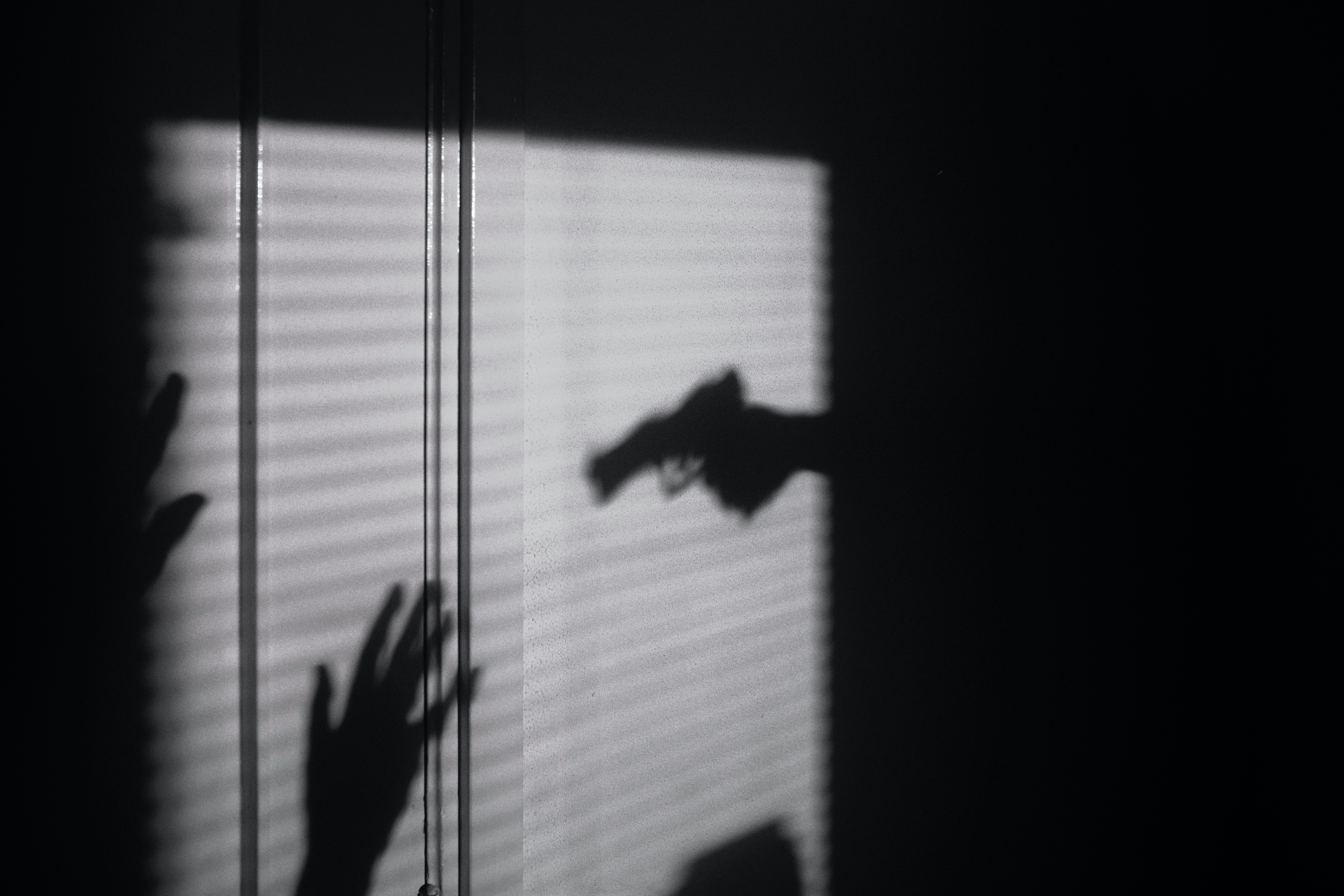 One More Step To Get Your Hands On This Tool...

Complete the information below so I know where to send this report, so you can have confidence in this important decision. 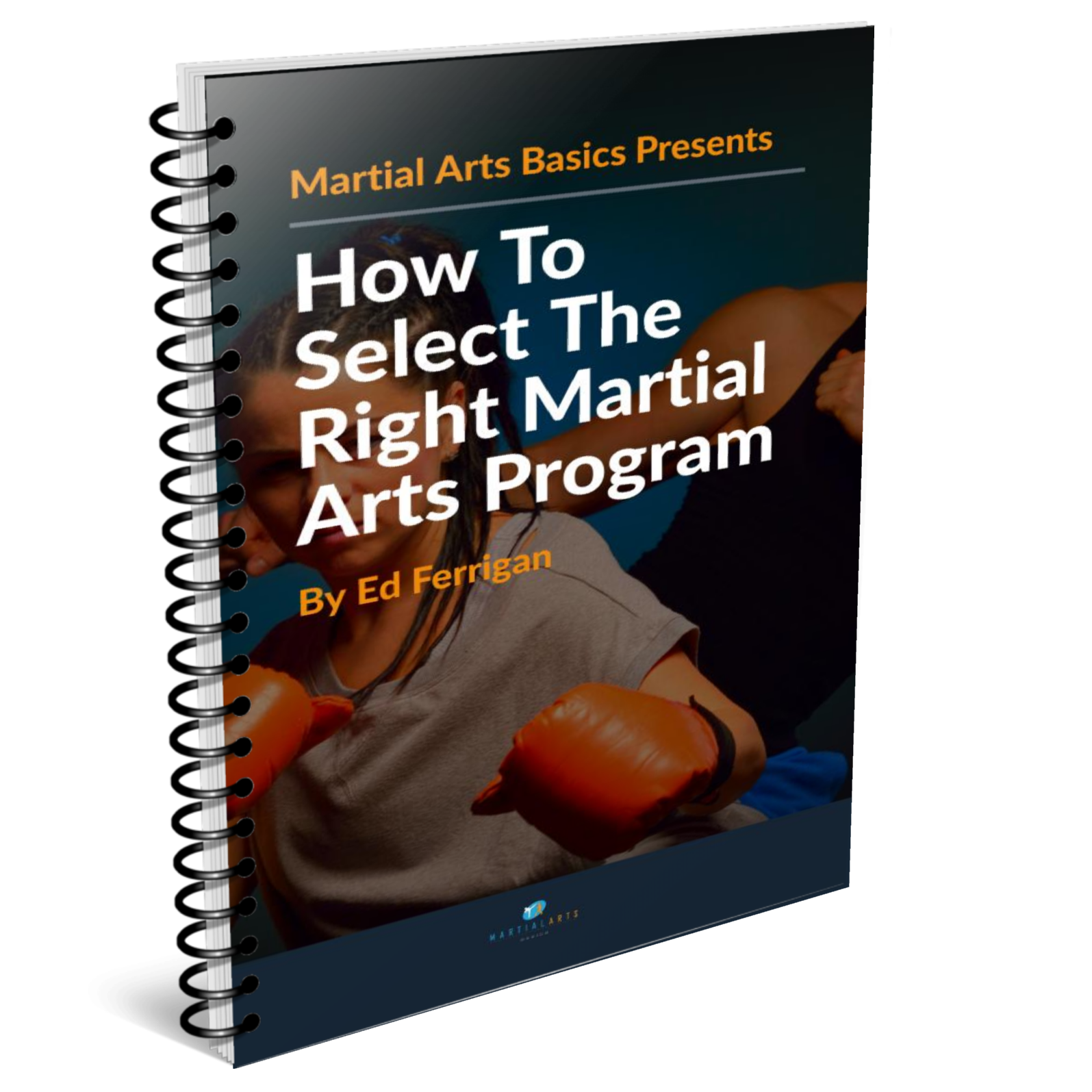 
This site doesn't support Internet Explorer. Please use a modern browser like Chrome, Firefox or Edge.

Who is Ed Ferrigan... 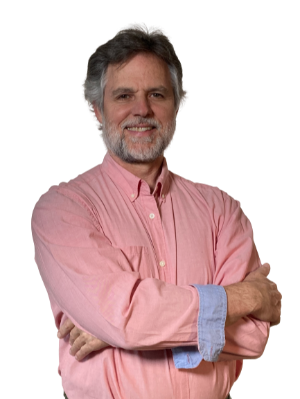 Ed Ferrigan has trained in the martial arts for over 35 years. He holds black belts in Tang Soo Do, Tae Kwon Do and Wun Hop Kuen Do Kung Fu. His primary teacher was Grand Master Al Dacascos. Over a nine year period, Ed worked daily with “Sifu” Al to detail out all of the techniques of the Wun Hop Kuen Do (KAJUKENBO) program and create the definitive student guide that is hallmark symbol of the state of the art program. Between 1993 and 1997, Ed was the founder of a prominent school in Portland, OR called Oregon Martial Arts College. He has worked with thousands of students since starting martial arts in 1985.